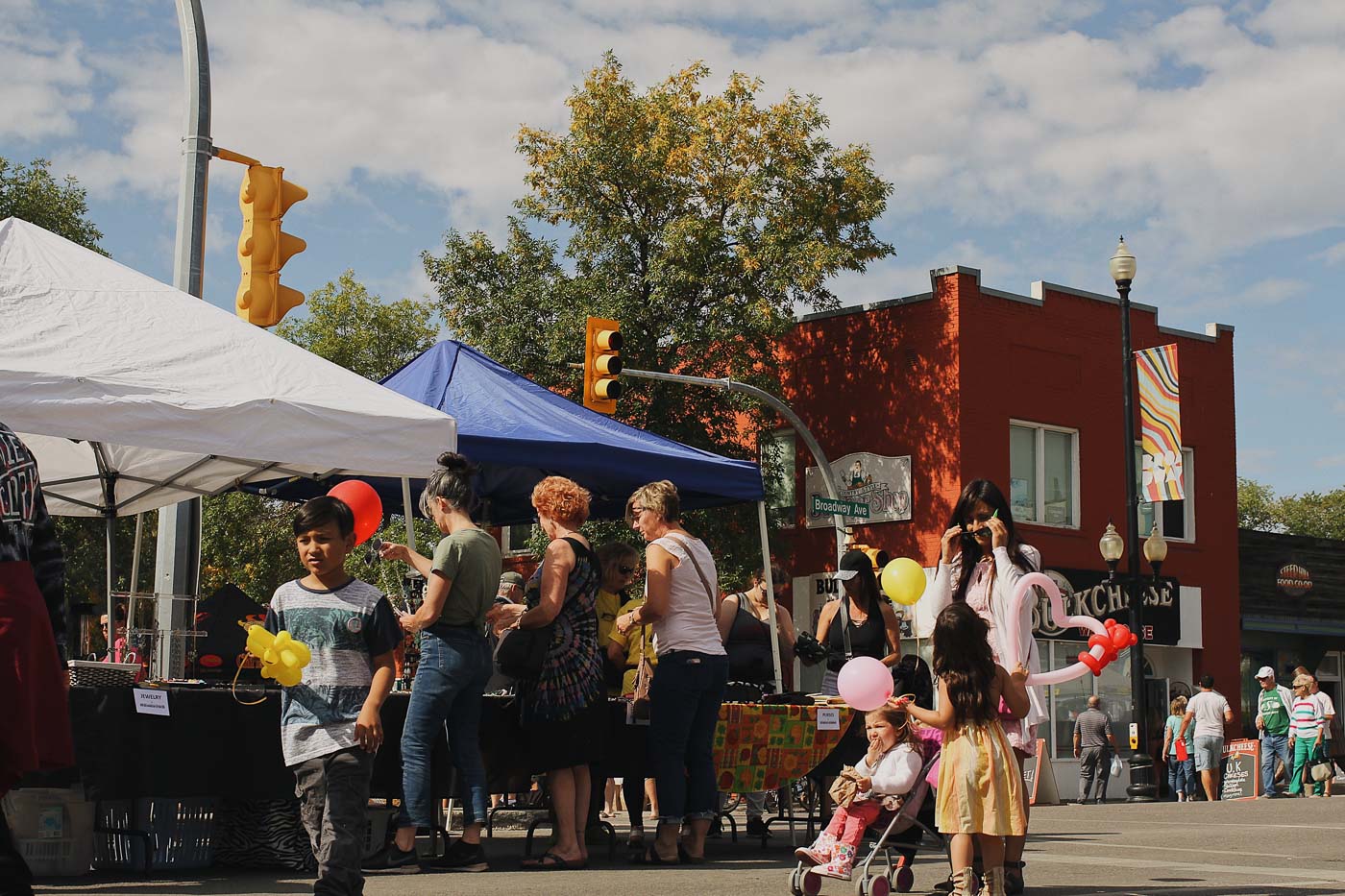 Mixing culture with commerce, Broadway offers a unique experience for locals and visitors alike. Small yet mighty, this five block district is recognized as the birthplace of arts and culture in the city of Saskatoon.

Home to the city’s trendiest restaurants, coolest specialty shops, and best entertainment venues, Broadway has had years of practice nurturing creativity and vibrancy among its community members. Broadway offers the perfect space for creatives and entrepreneurs to collaborate. A fusion old and new, Broadway offers the ultimate village experience.

With everything you need, Saskatoon’s Broadway area comprises the heart, town centre, and main street of the Nutana community. Established as a Temperance Colony in the late 19th century, Nutana is one of Saskatoon’s most desirable neighbourhoods, due to its historic small town charm, the success of the Broadway Avenue commercial area, and the proximity to the Downtown and the University of Saskatchewan.

The Broadway Business Improvement District (Broadway BID) was established in 1986 by local businesses and has been in existence since 1986 when local Broadway business owners came together as a collective voice for Saskatoon’s original commercial district. More than thirty years later, the Broadway BID is still working hard to make Broadway the destination choice for all things local, urban, and cool in the city.

Located on Broadway Avenue and connecting streets between Dufferin Ave and Eastlake Ave, the Broadway BID represents over 150 business owners and property owners, and is funded by a special tax levy applied to commercially assessed properties within the district. The Broadway BID is committed to developing initiatives that enhance and benefit the Broadway area, from promoting small businesses and local events, to streetscaping projects, and fostering community partnerships. Under the guidance of an elected President and Board of Directors , the Broadway BID provides the opportunity for businesses and property owners to join together to promote and advertise Saskatoon’s most vibrant neighbourhood. 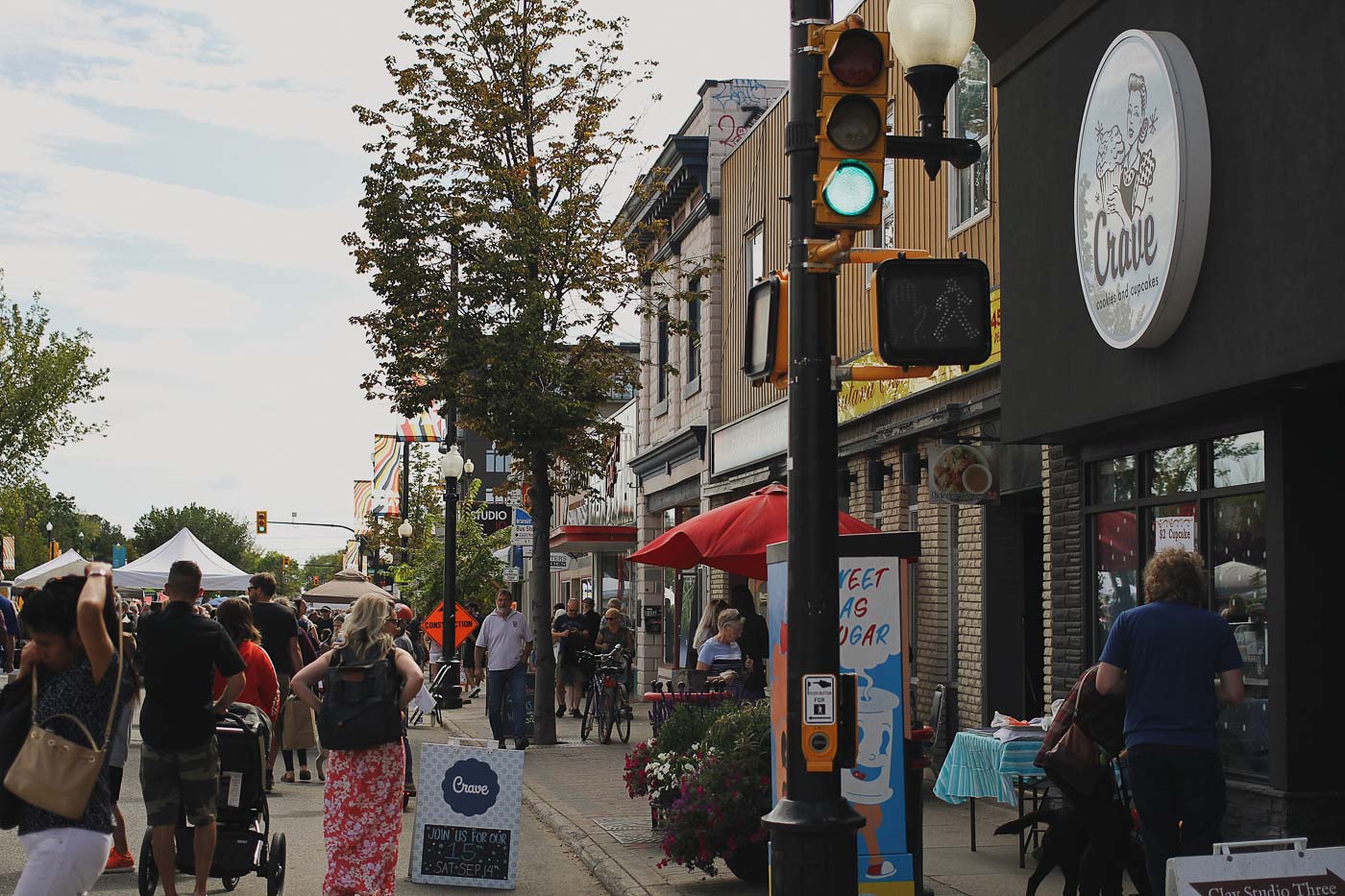 Services, restaurants and shops in the Broadway District

Browse by category all of the Broadway District member businesses listed in our directory.