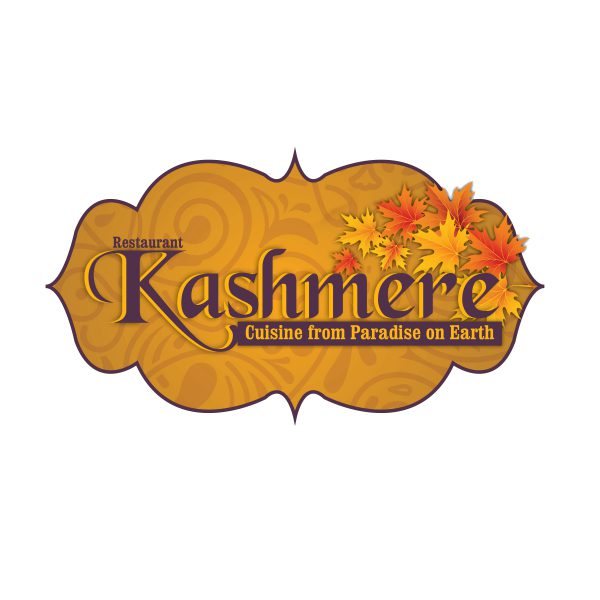 The name Kashmir evolved from two Sanskrit words Ka – which means water and Shimeera means desiccated so “dessicated land” , According to ancient history it is believed that the valley of Kashmir was submerged under an immense lake , and this lake was drained by a great Rishi or Sage named Kashyapa , the Grandson of lord Brahma one of the three of the holy Hindu trinity Brahma , Vishnu and Shiva. By cutting a gap in the mountains at Baramulla, to reveal this paradise on earth. Kashmir was a seat of Shivaism, until the Emperor Ashoka arrived there and introduced Buddhism followed by Turks, Afghans, Mughals, Sikhs and then the British. It was under the Mughal’s that lots of Persian influence was introduced in the Kashmir valley as many skilled craftsmen migrated to the Kashmir valley giving Kashmir it’s unique character.